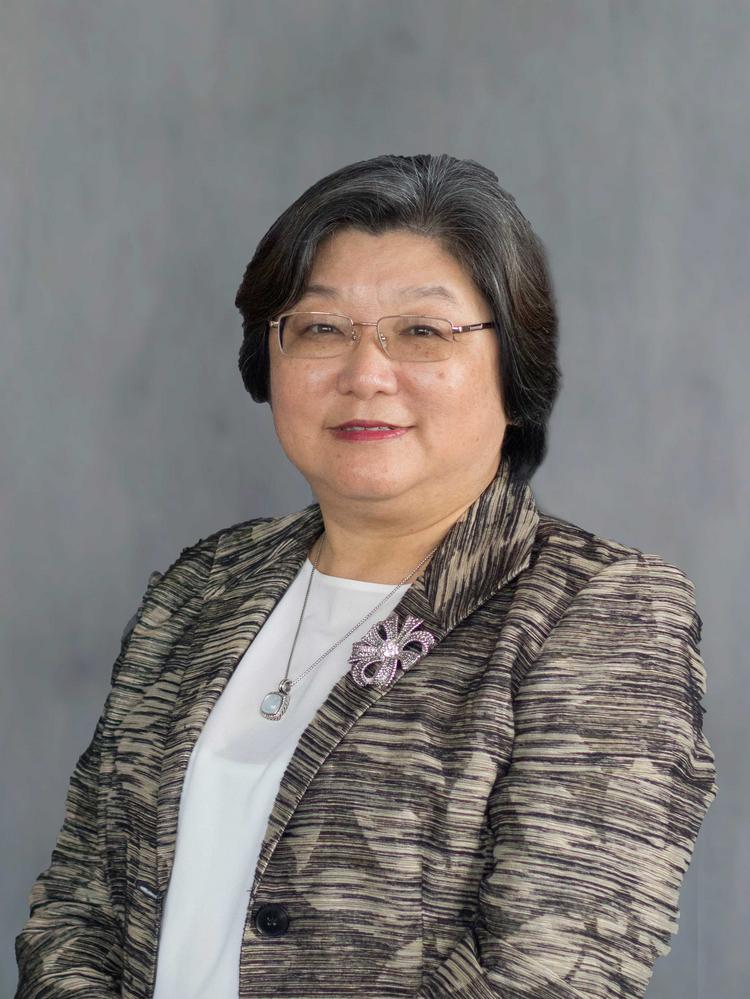 Last month – August 30 – brought us National Slinky Day.  We did not know the classic toy had its own day, nor were we aware that it was another one of those happy accidents often at the heart of entrepreneurial origin stories.

In 1943, mechanical engineer Richard James was designing a device that the Navy could use to secure equipment and shipments on ships while they rocked at sea. As the story goes, he dropped the coiled wires he was tinkering with on the ground and watched them tumble end-over-end across the floor.

After dropping the coil, he could have gotten up, frustrated, and chased after it without a second thought. But he—as inventors often do—had a second thought: perhaps this would make a good toy. A lot of inventors talk about keeping an open mind and maintaining playful habits, explains Monica Smith, the head of exhibitions at Smithsonian’s Lemelson Center for the Study of Invention and Innovation.

“The Slinky was something that he saw happen and he thought it was cool. It wasn’t an obvious idea for a toy,” she says. “It wasn’t something he was setting out for—it’s more serendipitous than that. He kept an open mind and found a different use for it.”

The author’s description of serendipity reminds us something we once wrote: entrepreneurial genius is often a matter of seeing meaningful combinations where others do not.

Thriving on contingency, outcomes that feel ordained… some could argue this conflates luck and skill.  Napoleon famously (and apocryphally) was said to prefer lucky generals over clever ones.  (He was reliably quoted on the subject thusly: “A bold general may be lucky but no general can be lucky unless he is bold.”)

Recent research, this time from Harvard Business School, emphasizes the importance of serendipity as opposed to simple luck.  In  Make Serendipity Work For You  authors Mark de Rond, Adrian Moorhouse, and Matt Rogan recount an old tale about three princes from Serendip and their skills of observation and problem-solving:

The princes did far more than make chance observations. The tale is instructive because the princes relied on their ability to recombine a series of casual observations into something meaningful. And it is just this combinatorial skill — the ability to combine events or observations in meaningful ways — that differentiates serendipity from luck. Serendipity is to see meaningful combinations where others do not.

Richard James saw that “something meaningful” and used his engineering expertise to work out the ideal dimensions for the spring – 80 feet of wire into a two-inch spiral. (The exact mathematical equation for the slinky can be found in his patent materials.)

However – the true entrepreneurial mastermind and hero of the story is his wife Betty.  In addition to coming up with the name of the toy, she built the business under the most difficult of circumstances:

He [Richard] left his family in 1960 to join a religious cult in Bolivia and died there in 1974. He left behind six children between the ages of 2 and 18 and a business in shambles… Using a mortgage taken out on her house, James “gambled everything she had” and went to a New York toy show in 1963.

That was the same year the classic toy’s catchy jingle aired on television for the first time.

“The reason everyone knows the jingle,” her son told the Philadelphia Inquirer, “is that we were too broke to buy a new one. We burned it into the mentality of the country.”

It is indeed a long journey from idea to viable business. Even if you change the world it can take years to succeed and get noticed.

One last fun fact about how innovation can spark more innovation:

During the Vietnam War, soldiers would sometimes use a Slinky as a portable, extendable antenna for their radios, fastening one end to themselves and tossing the other end over a tree branch to get a clear signal.