The independent music sector is larger and stronger than ever.

As the American Association of Independent Music (A2IM) convenes Indie Week in New York June 17-20, executives and artists can celebrate the growth of the worldwide indie music business.

Independent labels generated $6.9 billion in global music sales in 2017 (the most recent estimated figure), up from $6.2 billion the previous year, according to a report released late last year by Worldwide Independent Network (WIN), an umbrella organization for indie trade groups, including A2IM.

“Independence is the ability to be reactive [and] pivot,” says Brea, who knows a thing or two about pivoting. Moving early in his life from Santo Domingo in the Dominican Republic to Tampa, Fla., Brea spent his teen years working as a DJ-producer and releasing original music on vinyl, which inspired the creation of Symphonic Distribution when he was only 21. Today, he connects indie acts of all genres to streaming platforms and recently announced that his company had expanded its presence in Nashville and Bogota, Colombia. “We’ve been able to grow 35% year over year for the past five years,” he says, adding that while one of the strongest regions for streaming is Latin America, new artists are breaking out from African countries and the Middle East. 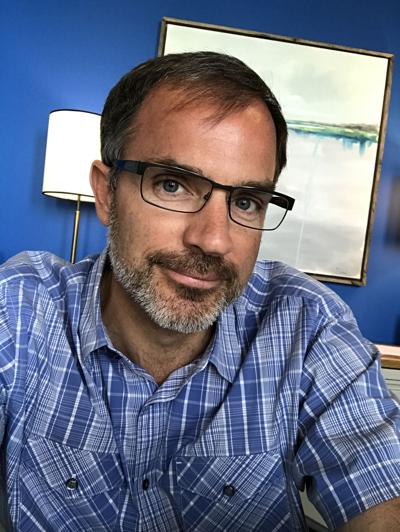